Honored to have been featured several times on The Mighty

Sheppard Pratt Health System’s Magazine Heal featured a story about Bryce.  You can read it here:

U.S. News and World Report also featured The Greenbergs in an article about Mental Health Crisis.  Read that story here:

He Got A Girl’s Number 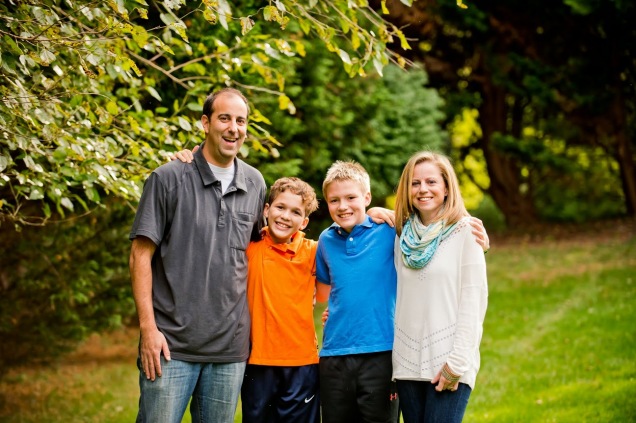 I am a mom of a special needs child who hopes that by writing this blog other people can learn from my experiences. I love being a mom and a wife. Before that, I was a corporate attorney but left that work in order to spend more time with my family. I love the journey that life has taken me on so far. Thanks for reading. 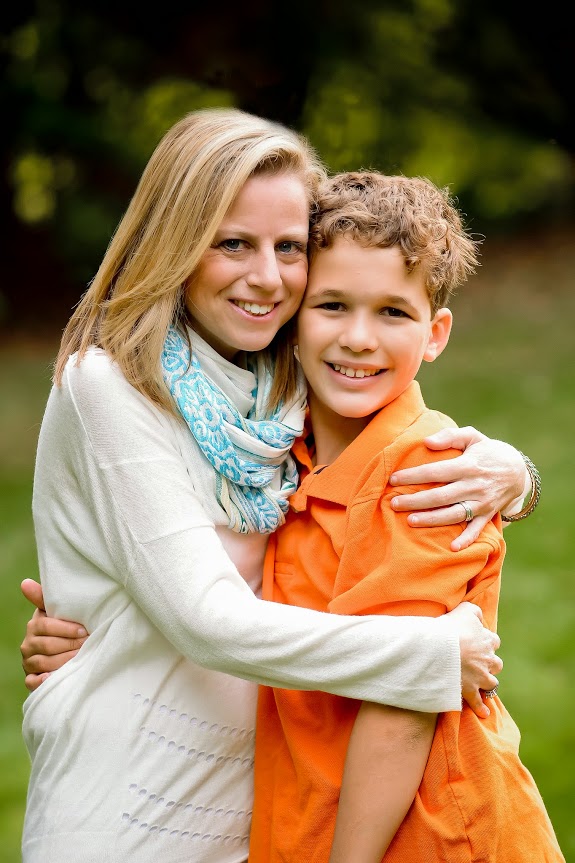 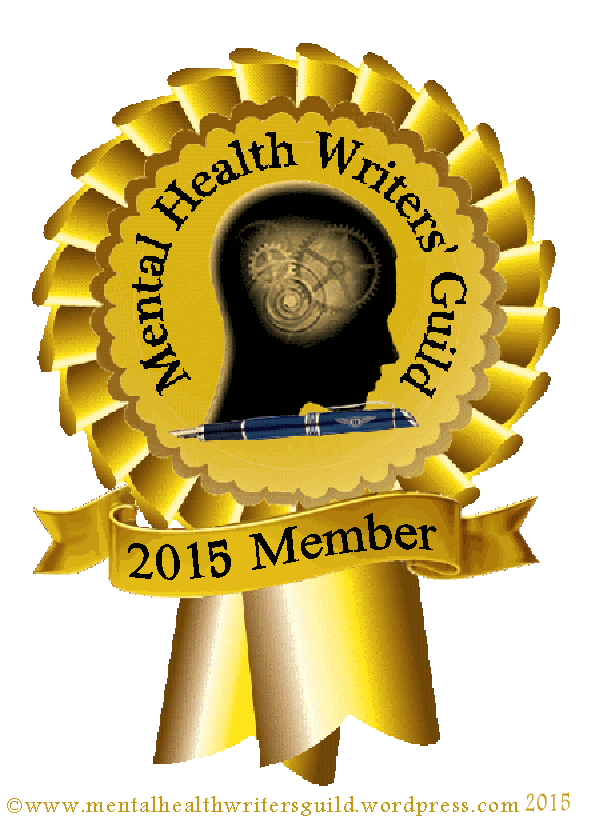